Australian mining companies are linked to hundreds of deaths and injuries in Africa, which can go unreported at home.

Some of the Australian Securities Exchange-listed companies include state governments as shareholders. One company recorded 38 worker deaths over an eleven-year period.

In Malawi, litigation continues against Paladin Africa Limited, a subsidiary of Perth-based Paladin Energy, and its subcontractor after an explosion disfigured one worker with such heat that his skin shattered when touched by rescuers. Two others died in the same incident.

Other allegations include employees in South Africa hacking a woman with a machete and Malian police killing two protesters after a mine worker reportedly asked authorities to dislodge a barricade on the road to the mine.

In all, reporters counted more than 380 employees, subcontractors and community members in 13 countries who died in accidents or incidents linked to the companies since the beginning of 2004, including some who were shot to death. More were horribly disfigured or injured while working at Australian mines or during community protests against them.

The companies involved deny that they were responsible for any of the incidents.

Since the beginning of 2004, more than 380 people have died in mining accidents or in off-site skirmishes connected to Australian publicly-traded mining companies in 13 countries in Africa.

Australian mining companies are more numerous than those from other mining giants such as Canada, the United Kingdom and China. At the end of 2014, more than 150 companies held about 1500 licenses and owned or managed dozens of mining operations across 33 countries in Africa.

more in this series 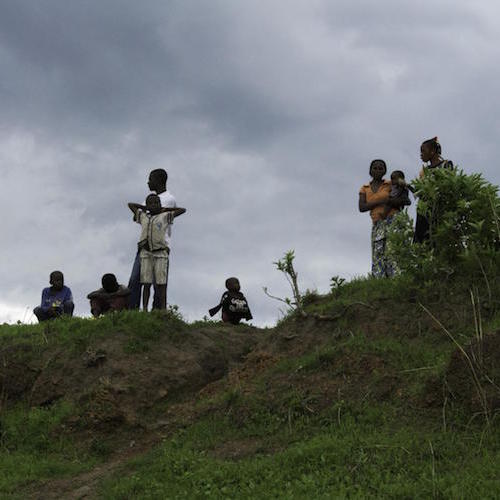 Australia is a giant in African mining, but its vast — and in some cases deadly — footprint has never been examined. 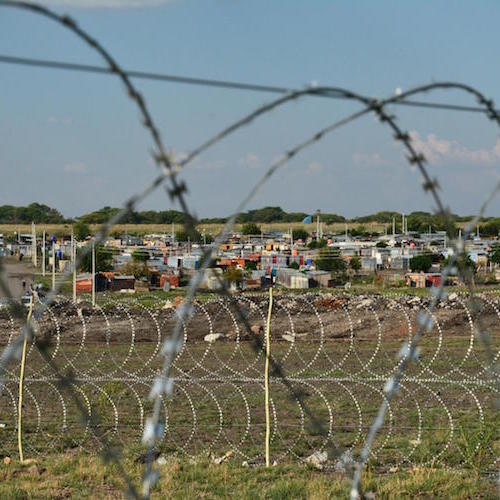 Australian-listed companies are more numerous than those from other mining giants, including Canada, the United Kingdom and China, and often the first foreign player on the ground. 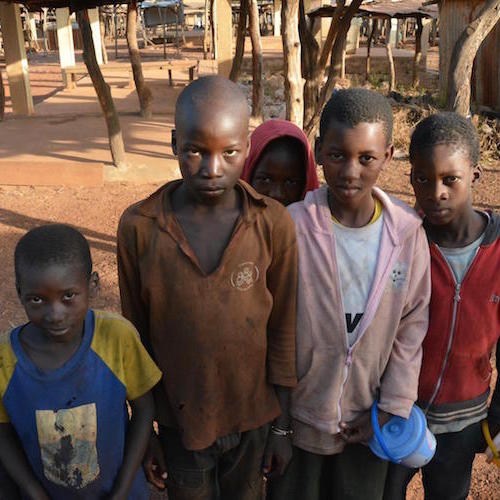 The High Cost of Cheap Labour

The use of contract labor creates a complex health and safety environment. In the case of injuries, individuals can be stuck between two companies arguing over liability. 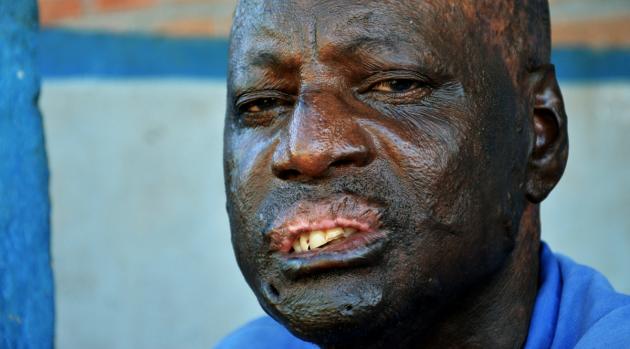 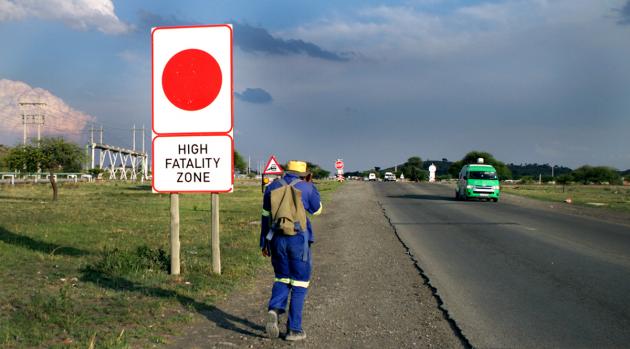 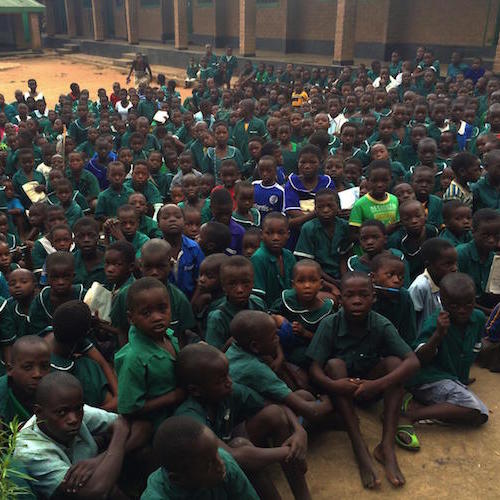 Many believe Australia’s mining boom shielded the economy through the 2008 global financial crisis and raised the standard of living. 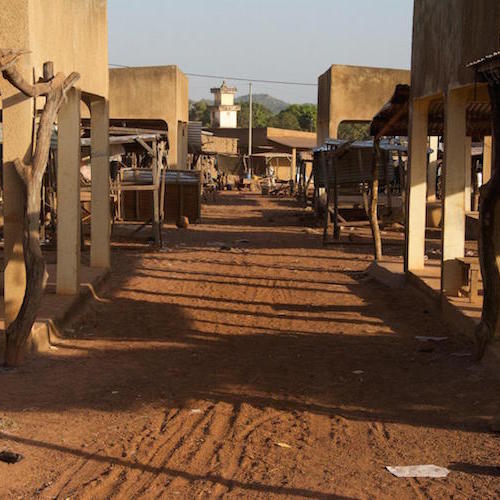 According to local police officer Sidiki Diarra, a mine worker called to ask authorities to unblock the road. The local government authorized the use of force to disperse the protestors from the mine. 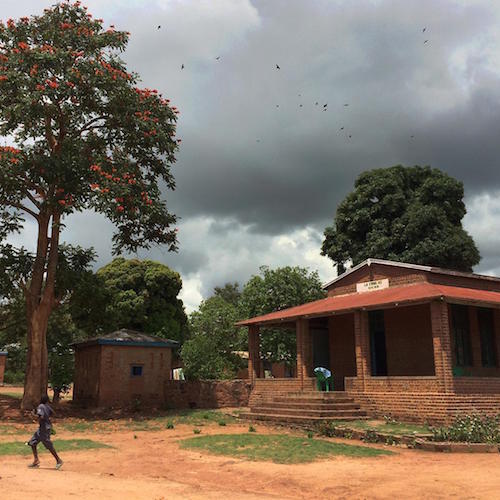 For those with grievances who can muster the resources and support, the courts provide an alternative to protest, petitions and sit-ins.

how we did it

Fatal Extraction is an international collaboration combining corporate data and extensive field reporting to reveal deaths, injuries and community conflicts linked to Australian mining companies across Africa. Australia has more mining companies in Africa than other mining giants such as Canada and China. 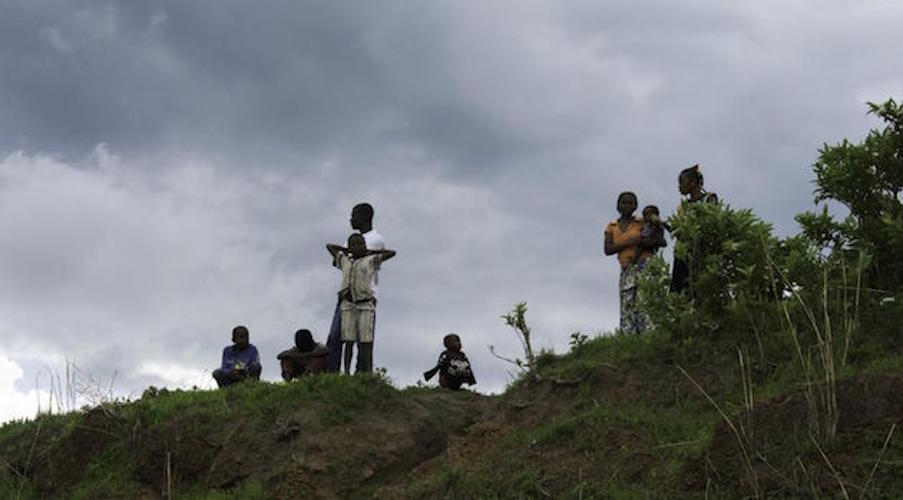 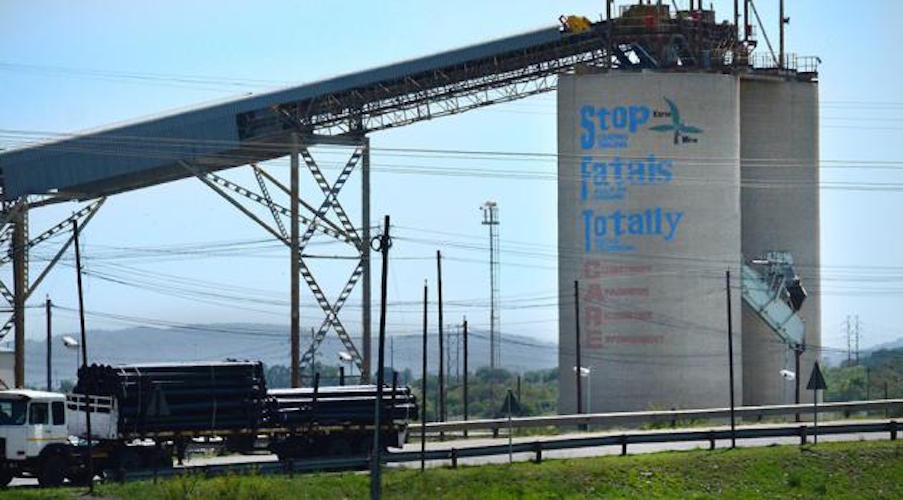 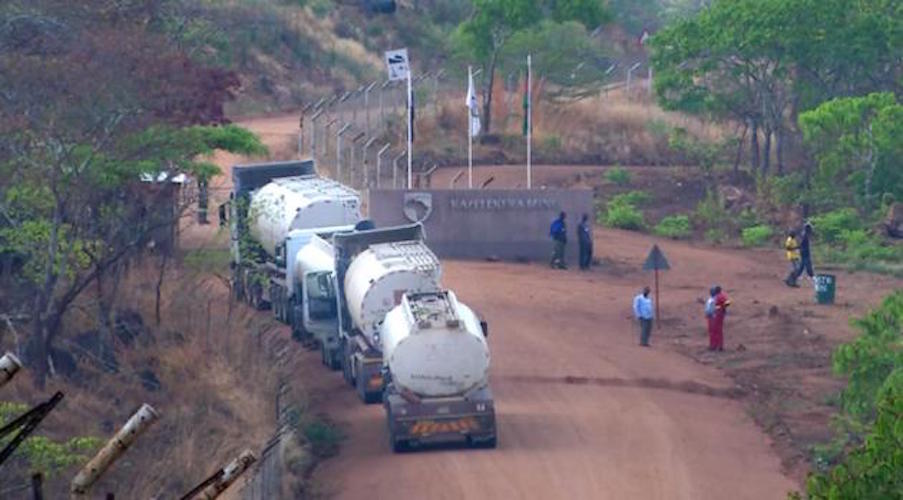 About This Project: Fatal Extraction

#FatalExtraction is the largest data-driven transnational investigation yet in Africa. ANCIR worked frontline reporters in 13 African countries, supported by specialist editors on three continents, and forensic technology teams in the United States and South Africa. The resulting articles are being republished by the following media partners: